It’s All a Spectrum 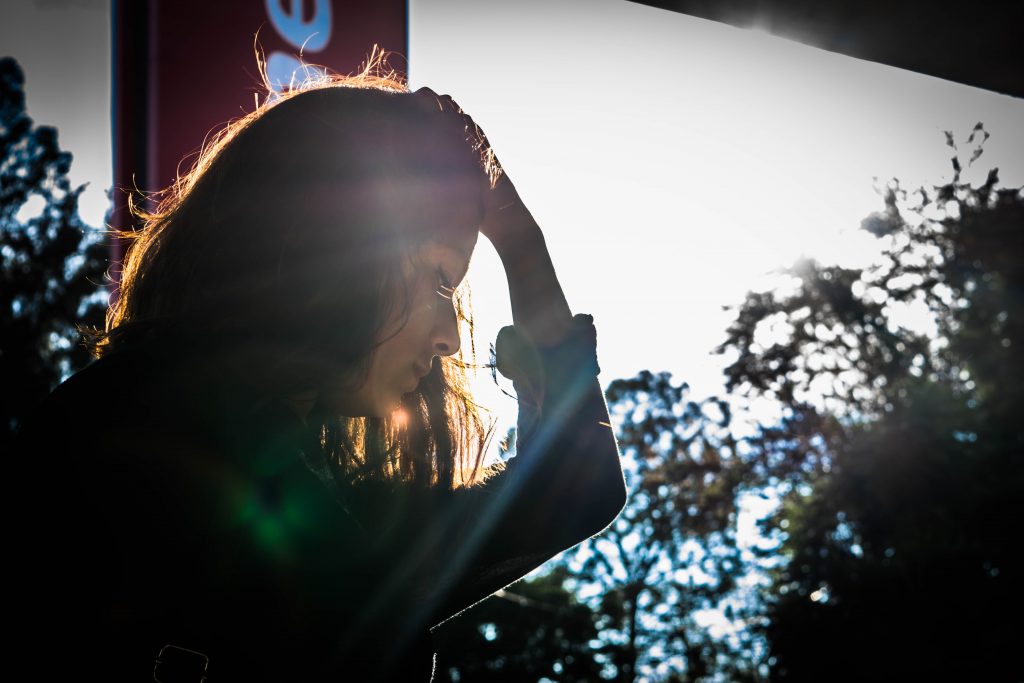 Last year, was a year, of soul crashing moments that left me shaken to the very core.

It start the previous December , at the end of the school year 2018. My then eight year old , autistic, son, snapped. He completely fell apart. He became violent and suicidal, I was literally holding him down, to stop him from harming himself. Things just progressively became worse over night, as every day, I was walking on egg shells, as to not set him off. But of course, it didn’t work. His anxiety was through the roof and the smallest movement or sound had him exploding and taking it out on me and his siblings. Every day I had to mentally prepare my self for that days battle. Not only had I had to try to contain his aggression, I had to protect the other children.

The only thought running through my mind was to protect them all, as I jumped in front of a knife aimed at his younger brother, or as I held him and restraint him as he screamed, kicked, punched,bit and scratched me. As he yelled how much he hated me, called me names, mocked me and belittled me. Yes, I was hurting. Each day I was ending up with bruising and minor injuries. 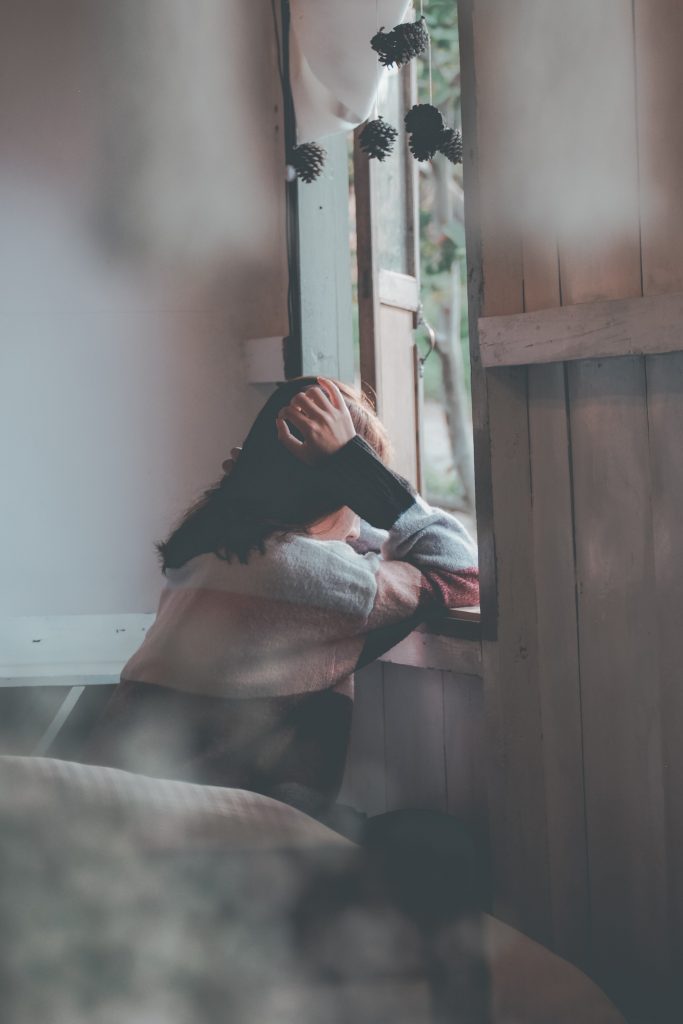 Each day , as the other children now learnt the emergency routine,the older children would grab the little ones and exit the room we were in. They knew no one was to enter until I said it was okay too.

It was a battle. Every. Single. Damn. Day. For six months. Though he was fighting me, at the same time I was the person he wanted. He would have to sleep in our room or our bed every night. He didn’t want to be separated from me. Even in those worst moments he would still want me and sit on my lap, wanting to stay with me ,but yet he would fight me. His face would literally change and I didn’t recognise him at times as he sat there on my lap, clinging to me yet spitting in my face, slapping or punching me, trying to choke me ,while laughing..this strange haunting laugh.

And he would do this, all while I had tears streaming down my face. He didn’t recognise that he was hurting me.

I was doing this on my own. With no family support and very few people who understood what was happening. All of sudden, we were that family you see on tv, with their out of control child, on the spectrum. 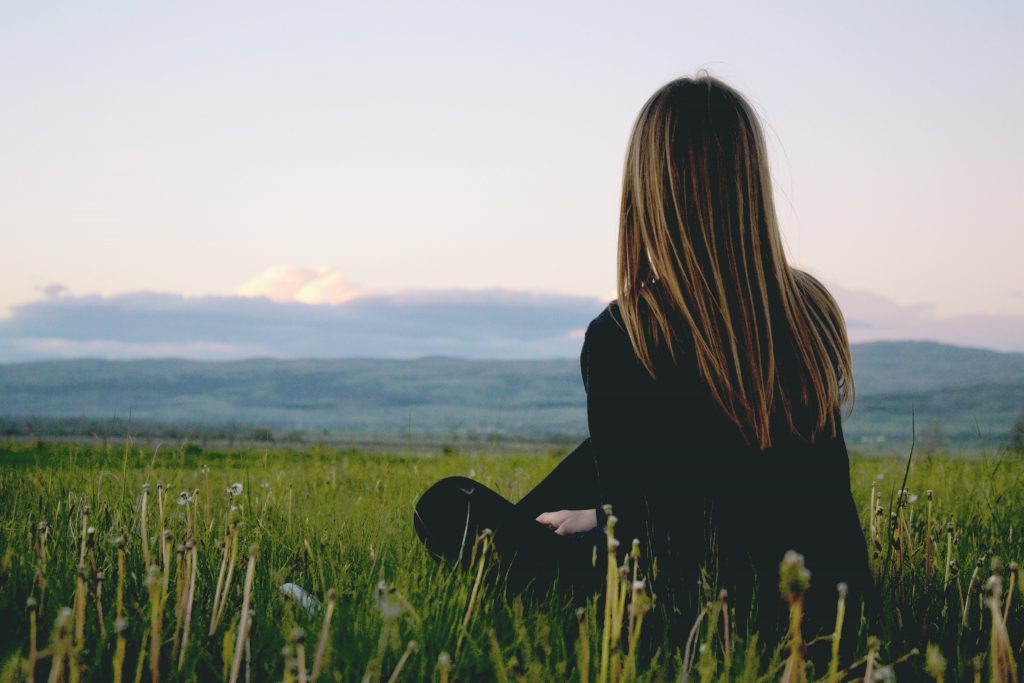 And while I was suffering through this, I knew my child was going through hell. It was those moments where we would go out and he would come and curl up on my lap..as I draped a towel or what ever I could find , over him, to block everything out. Because the big wide world was just too much for him to cope with. Or when he would fall asleep at night in my arms, because that was where he felt the safest.

I had to be his armour of steel, as well as his softest landing.

But just as our son was beginning to get back onto his feet, with the support of his therapist and doctors, our  daughter fell apart with severe anxiety and stopped functioning.

She began to have major panic attacks , both through the day and night. She all of a sudden was scared and anxious. She would cry and shake, feel sick, loose control of her bladder, pull her hair out. I became her strength when she didn’t want to try and her voice when she was scared to speak. It took a good six to twelve months before I could honestly say she was back to her old self. It also took a whole village of people supporting her to get her to where she is now.

Watching two of my children go through this, triggered my own anxiety and my stress levels were through the roof.

It also triggered my PTSD and I fell apart.

And thus my own journey towards true healing began.

I had to rip that bandaid off and reopen old wounds that I had pushed aside for over 30 years.

I had to start processing the trauma which meant facing the flashbacks and nightmares that continue to haunt me. The one thing I have learnt, is while mentally we may push things aside and even forget about them, physically, our body remembers. Our bodies do not forget and the trauma shows up in many ways including physical illnesses and diseases.

It’s an extremely hard road I am walking. But I am determined to do it for my children’s sake. Because my children deserve the best. So I am breaking the cycle. It ends with me.

And begins , anew ,with my children. 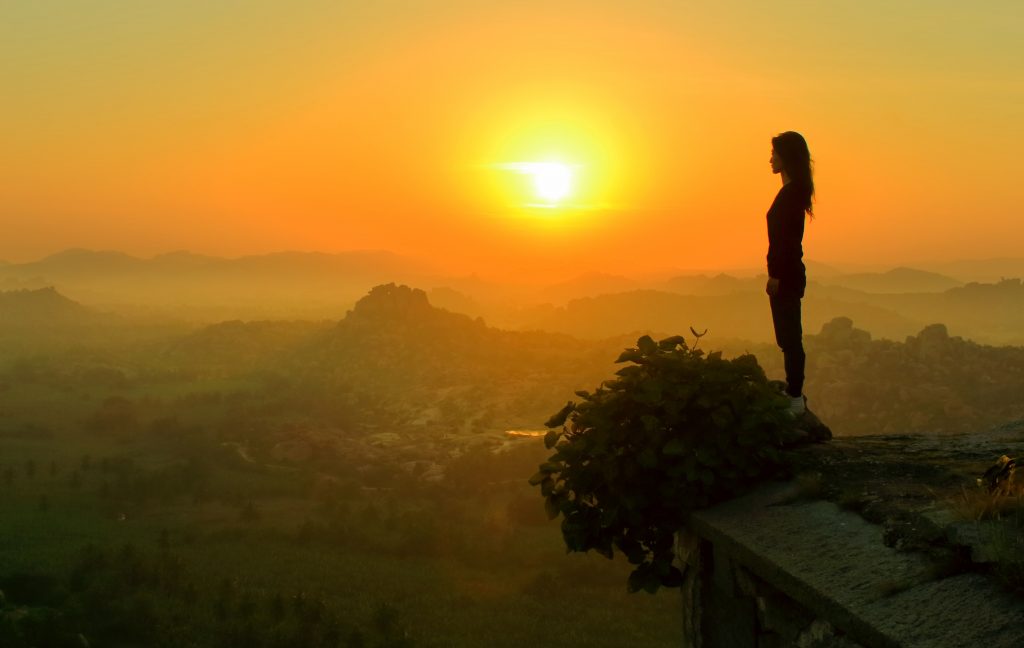 ← The Warrior Within.
It Ends with Me →