The Complexity of Trauma and Healing

by Allison Brown on February 24, 2020 in Mental Health, Trauma 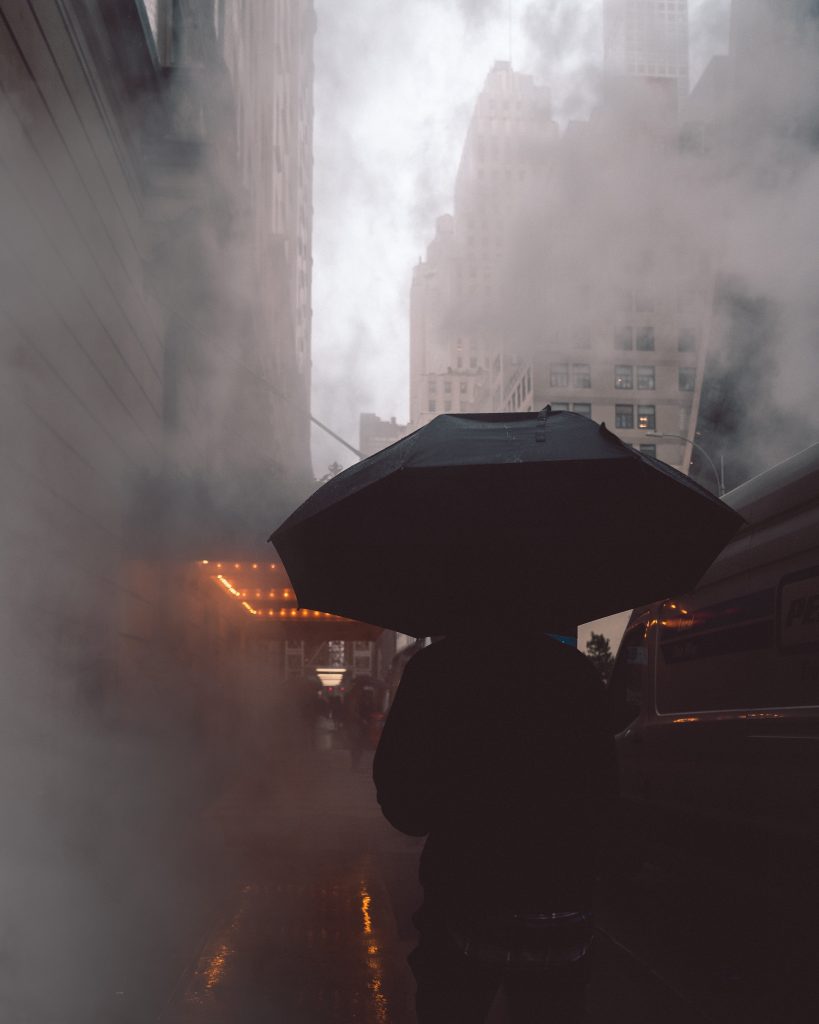 I can feel the tension in the air. Like electricity, running through my veins, my awareness peaks. I am more then aware of my environment and what is around me. I feel it. Hear it. Taste it. My senses are on high alert and it takes all my self control not to go into a full blown panic attack.

Thus is the life with someone living with severe, complex, post traumatic stress disorder. I am regularly thrown back into the past and relive it over and over again as if for the first time.

My heart pounds and I break out in beads of sweat. Depending on the memory and my age at the time, will determine how I will respond now to it. If in the memory I am four years old, there is nothing more then I want then to curl into a ball and hide. If I am a teenager, in the memory, anger mixed with fear will explode with in me and I will have the urge to want to scream and punch something.

It is hard to escape something that insists on rearing it’s ugly head, not matter how hard you try to forget it. No matter how much a person has forgotten. It will haunt you some how.

Last year memories started flooding in and I was reliving the traumatic moments as if for the very first time. Because before then, I had no recall of them at all. All of a sudden they were there. They came randomly, sometimes during the day or sometimes at 1 am in the morning. The memories were distinct in details, including body memories, which made it even more clearer. More real. It was more then overwhelming, it was shocking. I would fall apart and dissociate, only to have to hold myself together, to get on with life. 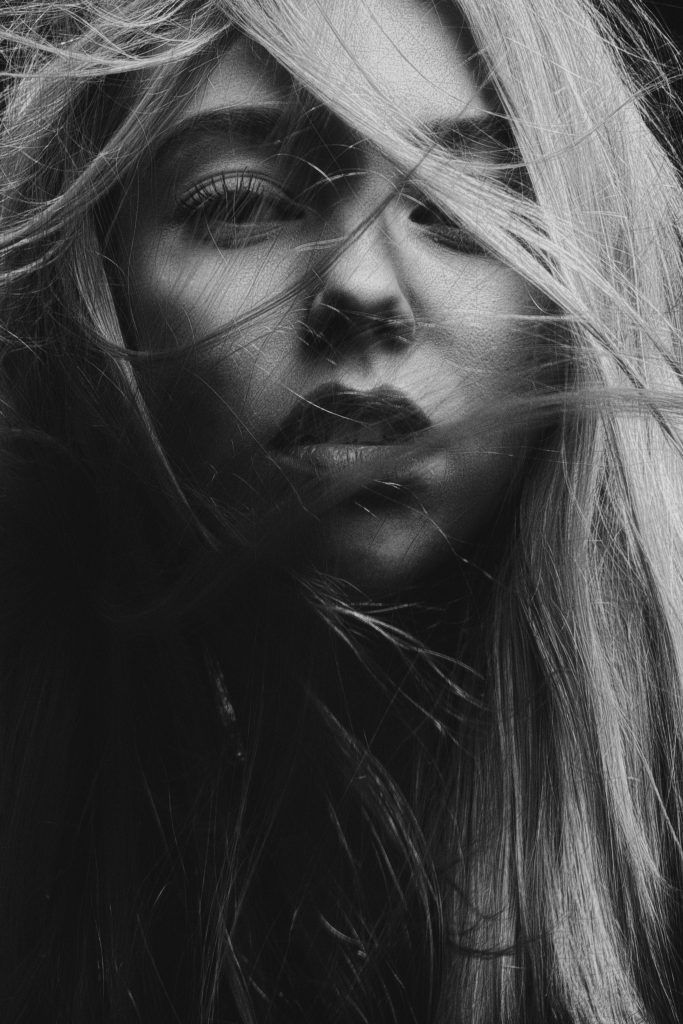 The body memories meant I could feel the trauma, the pain and the humiliation. The fear , the absolute fear, that it was happening all over again and I was powerless.

As much as I didn’t want it to be true, the way my memories were coming in and my reaction to them,was confirming it all.

The hardest part was trying to process it all, while trying to appear fine, in front of all the children.

My children notice every little thing. They are great at sensing how I feel and will react accordingly. Whether it is trying to comfort me or giving me space, my kids are amazing.

I continue to have new memories, as well as nightmares. Though, through hours and hours of therapy, I am able to confront them a lot better then before, they still come as a shock. I don’t think that feeling of shock will ever go. I think I will more then likely learn how to live with it as a passing memory. Acknowledge it and then let it go.

But this all comes down to being able to heal with time and space. Other wise I won’t heal. I have years of trauma to work through and it’s not going to be processed in a day or even a week. 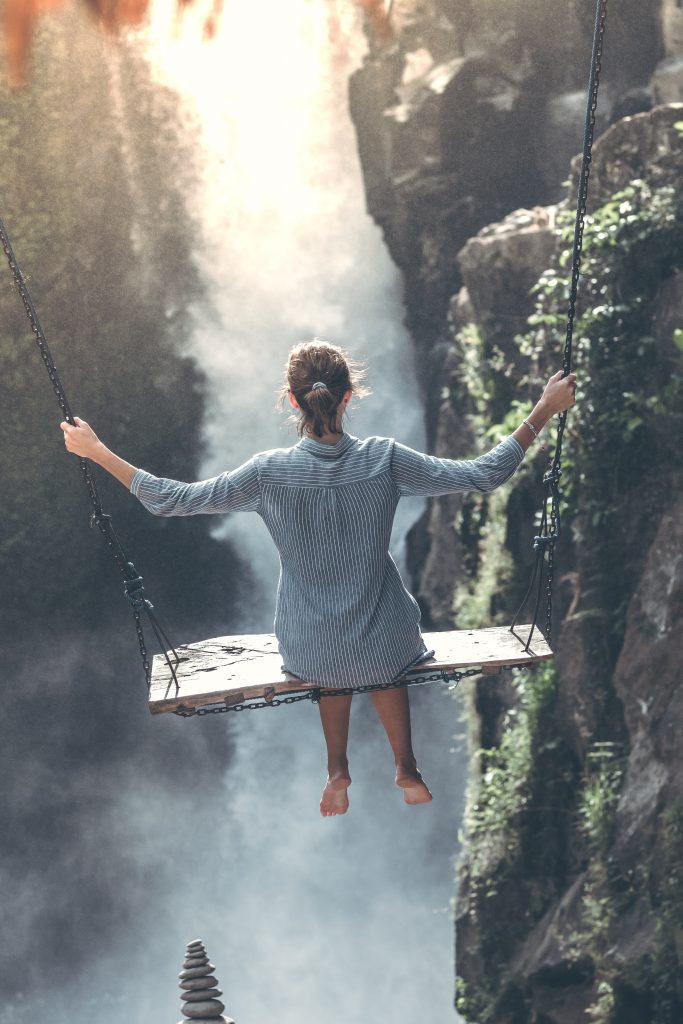 And if a person is one of the unlucky ones to score high on the Adverse Childhood Experiences survey (a 6 plus ), they will more than likely suffer through any one (or more ) of the physical illnesses and diseases, such as fibromyalgia,cancer, asthma and diabetes,to name a few. That doesn’t include the emotional and mental effects we would naturally expect after such experiences.

ACEs are the new cholesterol “If you don’t screen for it, and if you don’t look for it, you’ll never find it, but it has more health impacts than you imagine.” Paul Espias, MD, Kaiser,  Hayward, CA from ACES Connection.

Once people know about ACEs “ Once [they]… have the information, they are able to look at the context of their lives differently. Then they no longer feel they are to blame or that they’re stupid or that there’s something wrong with them. They understand that their bodies have experienced a normal reaction to abnormal circumstances across the span of their lives.”  Nadine Burke Harris, MD The Deepest Well p 179. 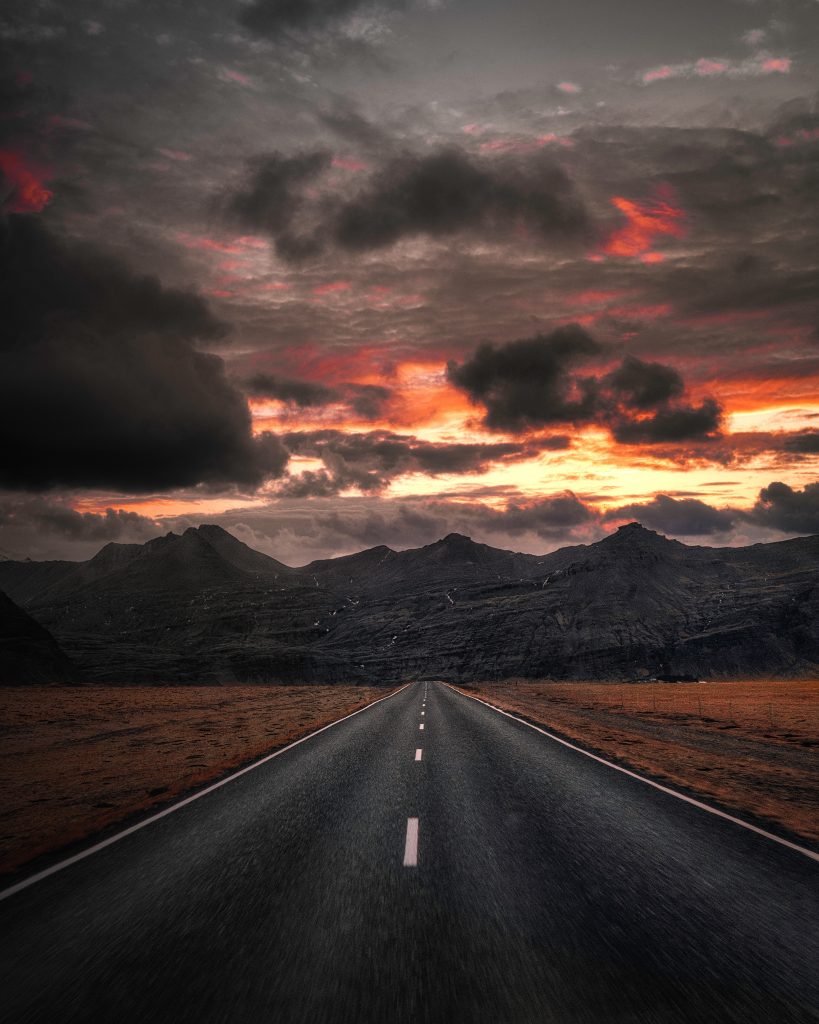 So as much as some people would like to think that a person can just snap out of trauma,when they assume it is all mental and emotional. You can not snap out of the physical effects trauma has on a person.

My trauma isn’t something to be ignored and shoved under the rug either. It is a part of who I am. It has made me who I am today. Without it I would be a completely different person. To ignore it is to ignore a part of me. And I know I cannot ignore that part of me any longer. When it comes to the truth, I stand firm with it and will fight for it. Why would I have it any other way for myself and my past? I am confronting my past and all the truth that comes with it.

ACEs are a game changer “Unless you fix the trauma… the hole in the soul…where the wounds started, you’re working at the wrong thing …. [The ACE story is] HUGE … and I’ve done a lot of stories in my life.” Oprah Winfrey on an interview she prepared for CBS 60 minutes.

← It Ends with Me

5 comments for “The Complexity of Trauma and Healing”